THE TREATMENT OF WOUNDS AND SORES

(Under no circumstances is this article meant to replace medical treatment of any kind and it may not be seen - or dealt with - as such.  No responsibility whatsoever will be accepted for the ignorant application of the same.)

The science of “Diffusion” and “Osmosis” is used to treat septic wounds and ulcers. Not medicine.

Two important terms and conditions are used in the videos below - “Hypotonic” and “Hypertonic” - and are explained beautifully and practically. The processes that must be accomplished with the natural treatment within the wounds.

It proves the condition of the wound where clean water is used. Secondly, it explains the process of diffusion and osmosis when using natural remedies such as sugar or salt and why the processes are used to treat the wound in a natural way.

Finally, the concept of active transport:

Soak the wound in a mixture of water for 20 minutes: 2 tablespoons salt, 2 tablespoons baking soda and 2 tablespoons Epsom salt in 4-5 liters of lukewarm (previously boiled) water. Move the water back and forth over the wound by hand like a washing machine - it loosens the bacteria inside a wound.

The above mixture (baking soda) affects the pH of the wound. Salt promotes osmosis and diffusion in the wound and the Epsom salt also promotes magnesium absorption. After about 20 minutes of active washing and stimulation or massage of the wound area, there should be a condition where better circulation is present to and from the wound.

Treacle sugar as medium, is used to effect the process of osmosis in the wound. The processes and operations are explained in the videos. Sugar causes an osmotic process in the wound.

high pressure (hypertonic environment we now create with sugar) where moisture is forced through the wall cells and naturally moved to a position where less or no pressure exists.

The experiments with eggs explain what happens

In the case of wounds, the harmful body moisture and bacteria which have settled in the wall of the wound, are forced through the wall cells by the process of osmosis in the tissue. 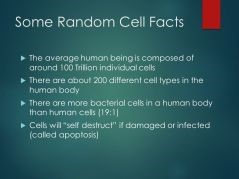 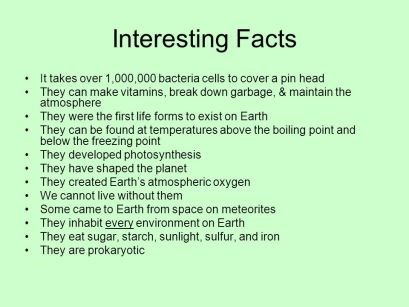 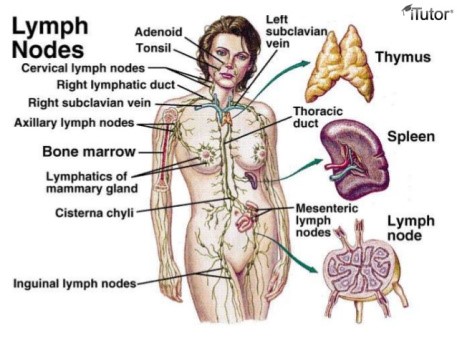 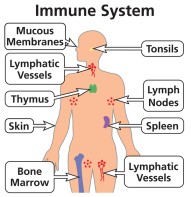 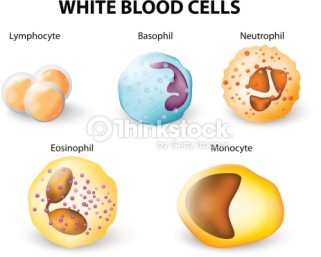 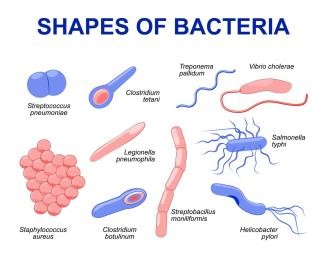 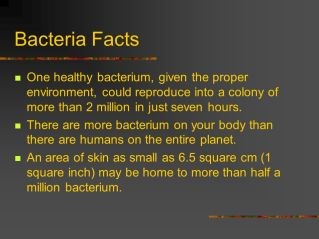 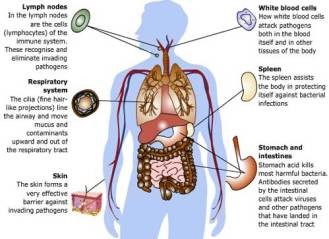 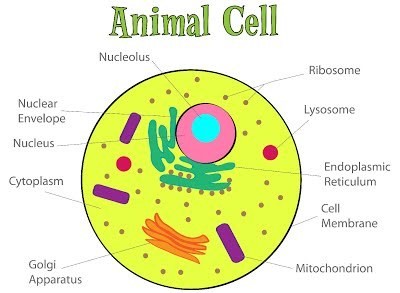 (Demonstration of Osmosis using an egg)

Good and harmful bacteria are described in the literature as unicellular organisms that can multiply very rapidly under favourable conditions. The video below explains the increase.

What it does not explain, but implies, is why wounds should preferably be taken care of 2?3 times a day.

4.1      Factors of importance with bacteria

Factors that influence the successful existence of a wound are:

Wounds are treated by the ideal conditions in which the harmful bacteria that thrive and propagate within the wound, are naturally disrupted with biology and science.

Methods - individual to the wound's unique conditions - must therefore be chosen to destroy and disrupt the ideal habitat of the bacterium as mentioned above.

All other forms of life depend on water. Bacteria too. It is therefore necessary to implement tactics and practices that will not only cut off harmful bacteria's oxygen, but also disrupt their ideal temperature and eliminate their necessary water needs and dependence through a process of osmosis.

Thus, due to the osmotic process that sugar causes in the wound, the moisture of the wound exposed to the process is forced through the walls of the wound to find the path of least resistance. To a place where no pressure or osmotic conditions are found.

The moisture is then absorbed by the dry thick gauze packed on the front of the wound as it is let out of the wound.

8.       The gauze that is removed should preferably be burnt. It contains literally billions of bacteria. The new wound:

The popular belief is that it is medicines and/or pills of sorts, also ointments and antibiotics, that heal a wound.

That it can make an important contribution is true and is not denied.

In more than 3,000 Articles, published in Medical Journals, Colostrum from dairy cattle is proven to be the most complete superfood known to man for the immune system.

So it is not the person or the doctor, nor the person treating the wound, nor the medicine that heals a wound.

12.      In addition to successful wound treatment, briefly the following

Health
Animal care
Products
Find a depot
Get our app

Health
Animal care
Products
Find a depot
Get our app